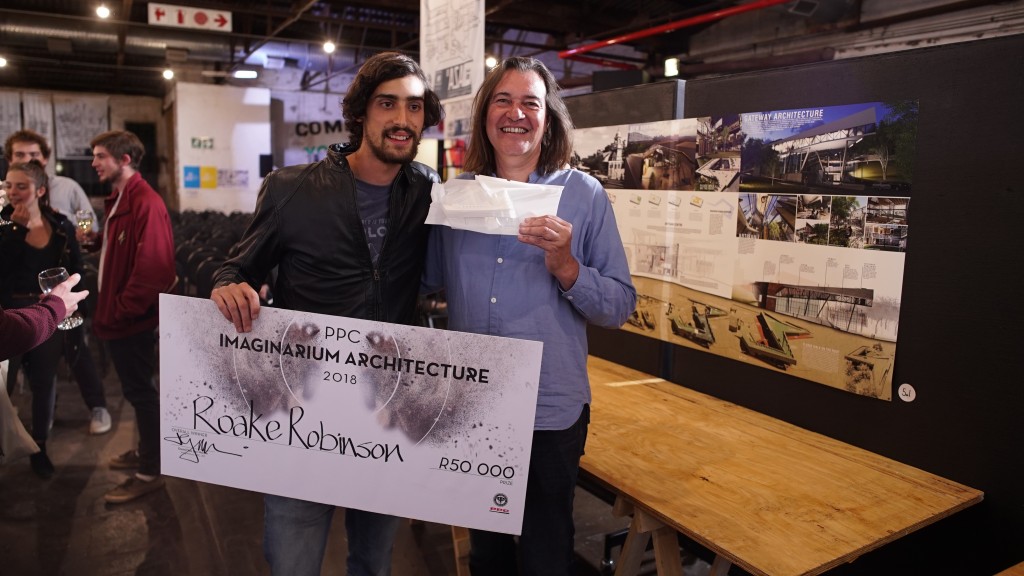 Architecture schools across Southern Africa were invited to submit works by final-year students for consideration. All 21 finalists’ projects were on exhibition at the 012 Central Gallery as part of the AZA programme. In keeping with the AZA’s theme of resilience and memory, entrants were asked to locate a ‘hole’ in urban infrastructure caused by rapid growth and change, and to contribute to spatial transformation by addressing connections between the community’s memory and resilience.

The entries were judged at the AZA by an international panel of architects, some of whom formed part of the AZA speaker line-up. The judges included:

Maria Fernanda Derntl, author and professor at the University of Brasilia; 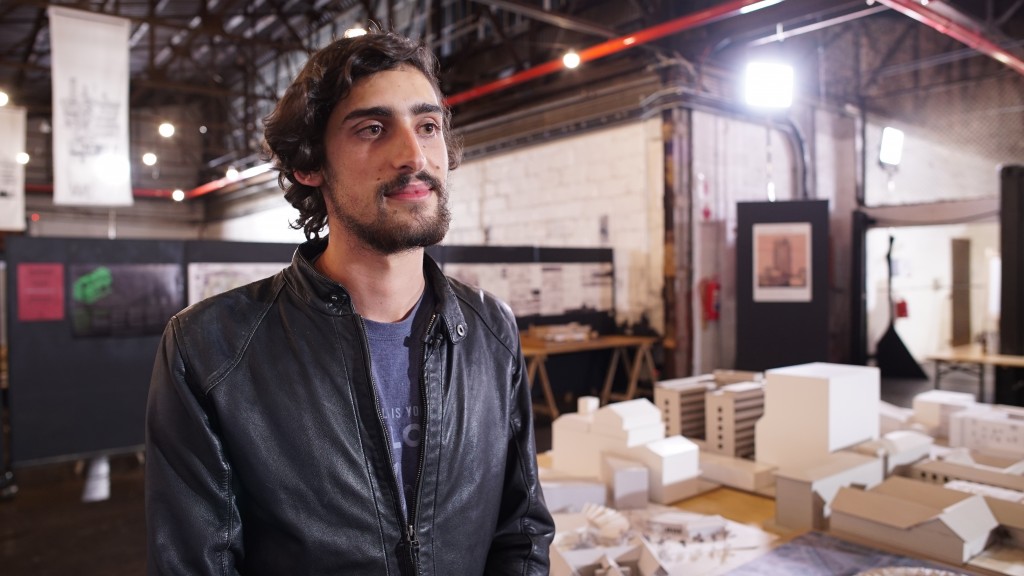 The judges chose Robinson’s proposed Artisan Centre for District Six in Cape Town as the overall winner. According to this budding young architect: “District Six stands vacant and scarred as one of the greatest exhibitions of Apartheid era planning reinforcement. As one of the pioneering redevelopments of the area, the building aims to set a precedent for future developments, encouraging acts of public, connective architecture and creating the first framed public space in the area.”

Now that the AZA has concluded, Robinson’s winning project will join the national travelling exhibition of the PPC Imaginarium Awards, which includes all category winners across fashion, sculpture, jewellery, film and industrial design. The PPC Imaginarium Awards travelling exhibition will be at the AVA Gallery in Cape Town from 17 May – 6 June 2018. Thereafter, the show will visit the Turbine Art Fair (12-15 July 2018) and 100% Design South Africa (8-13 August 2018).